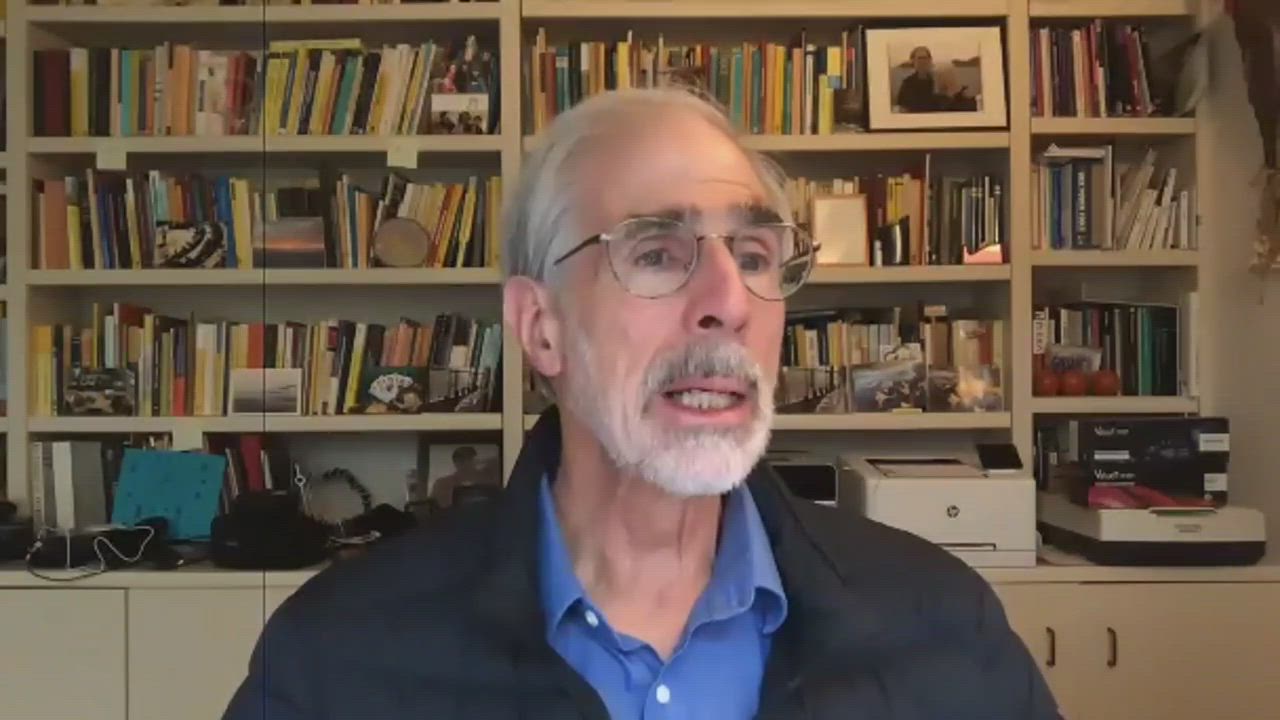 COVID-19: The Exponential Power of Now 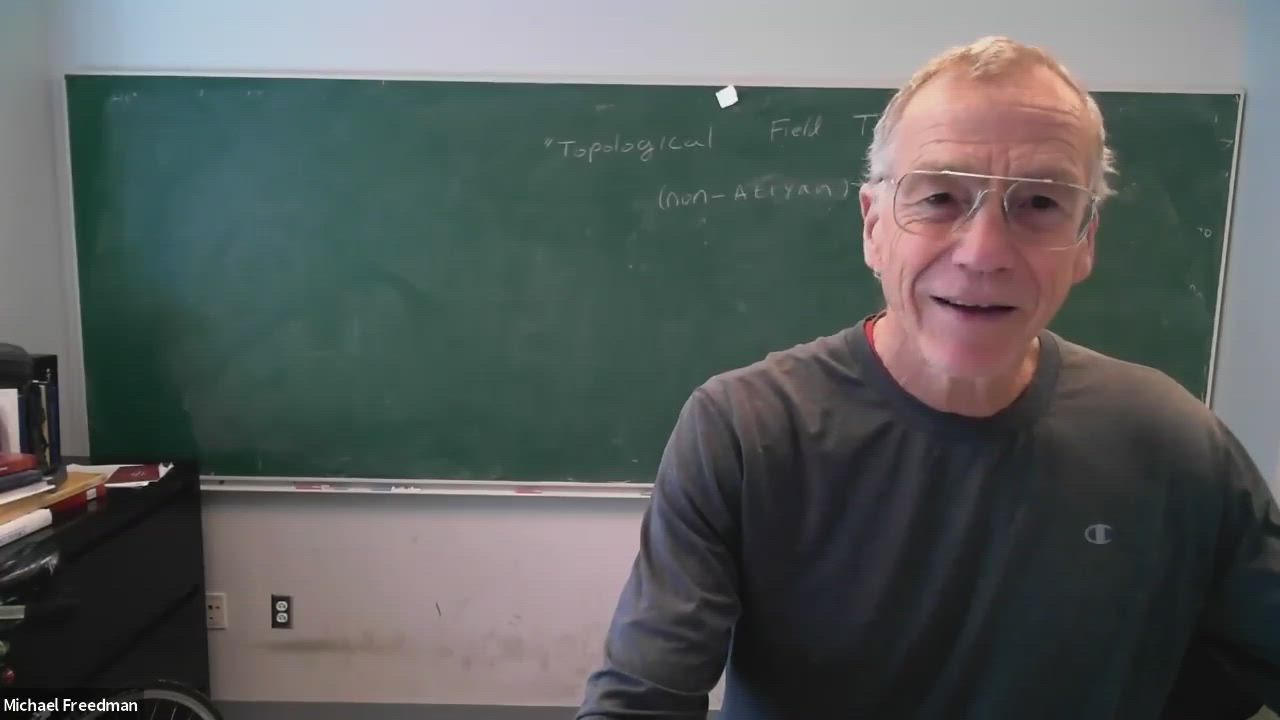 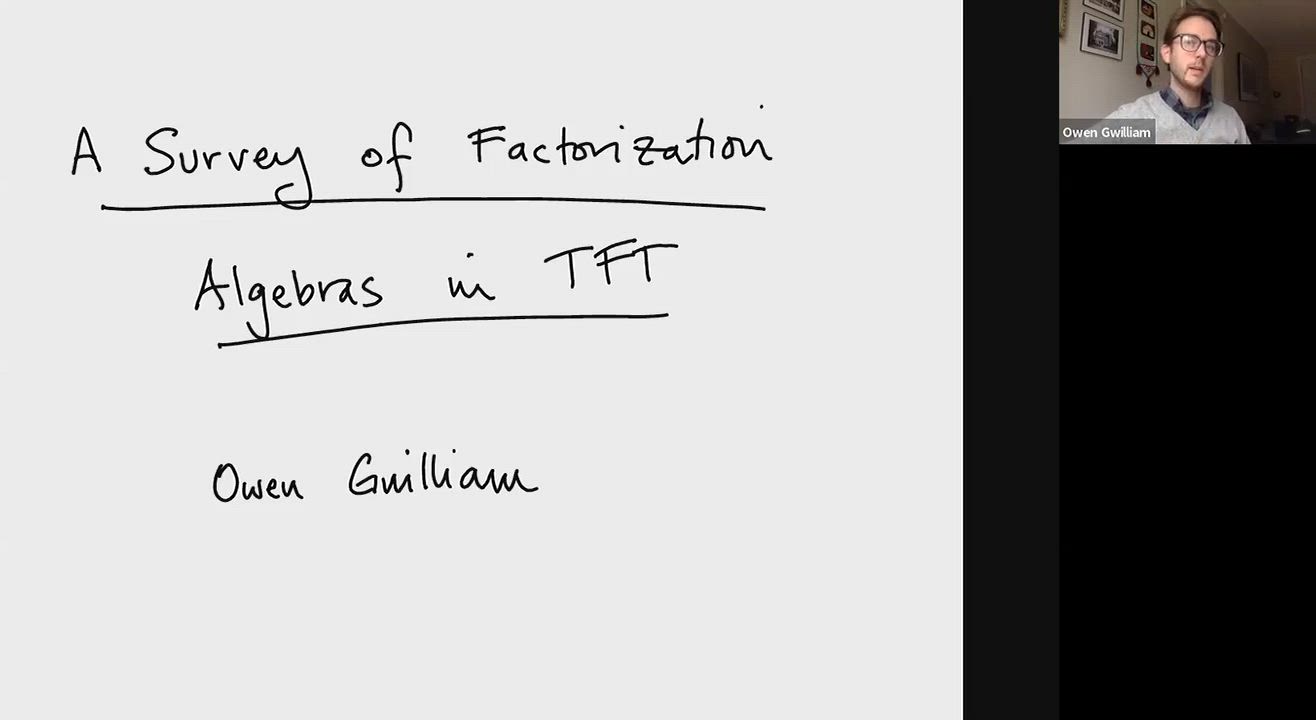 A survey of factorization algebras in TFTs 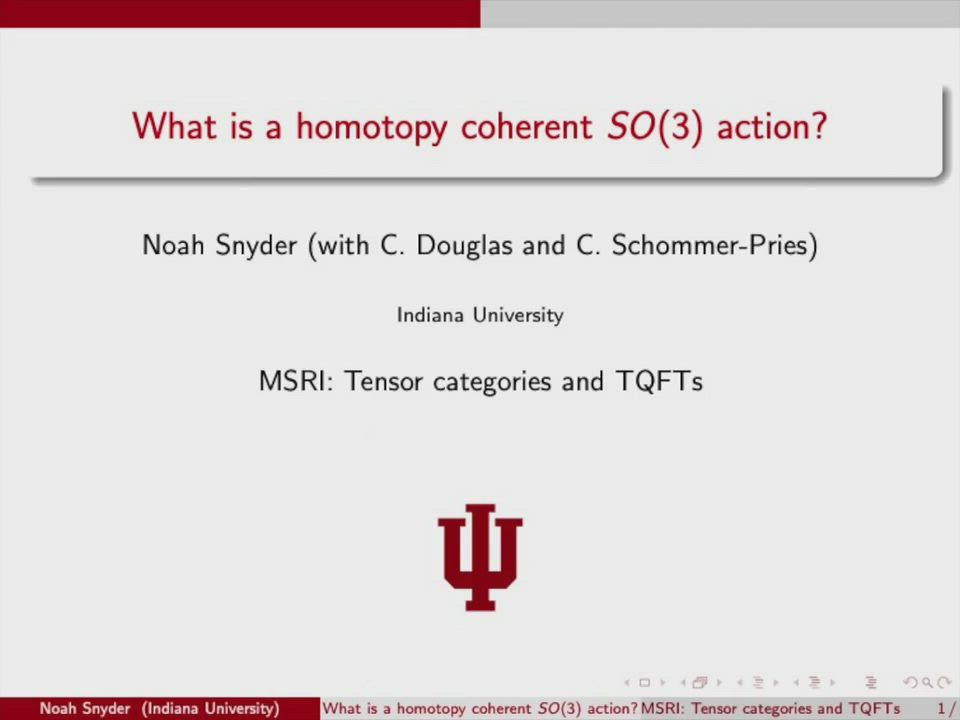 What is a homotopy coherent SO(3) action on a 3-groupoid? 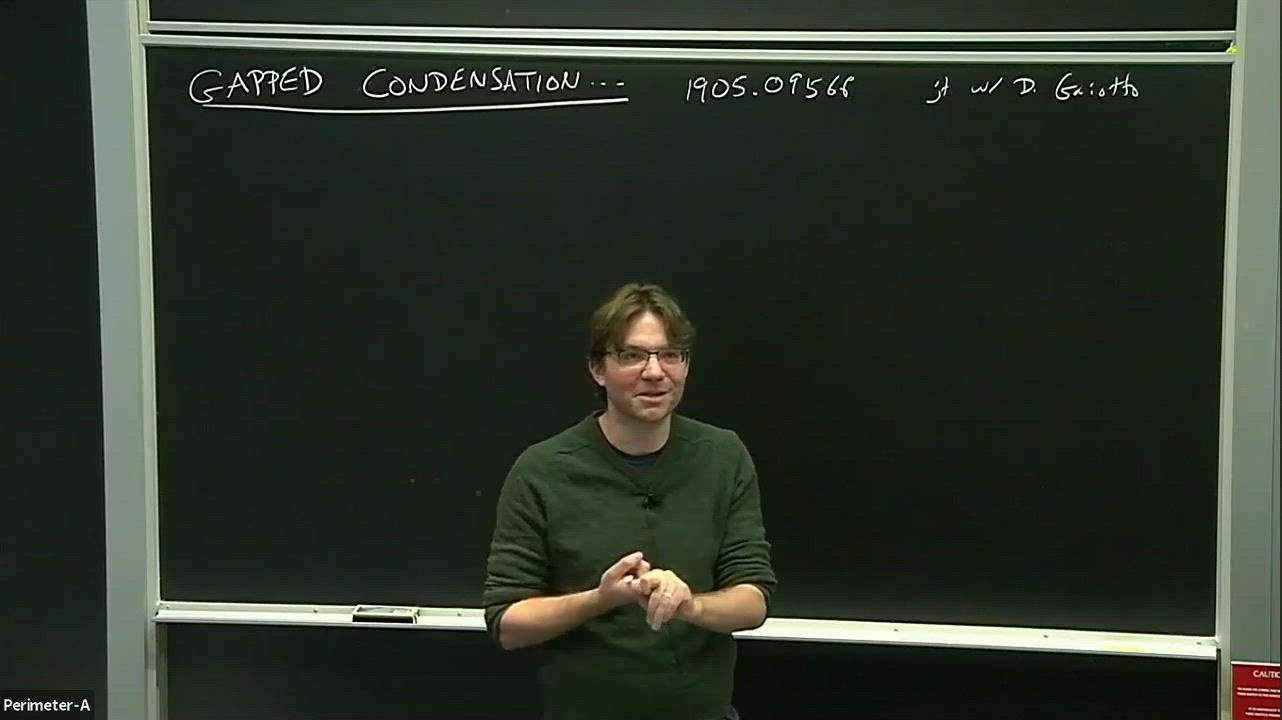